As the first product in Gpixel’s standard range to use the company’s Red Fox technology, the GMAX0505RF offers the optimal balance between NIR sensitivity and MTF. This new technology allows the creation of an enhanced range of image sensors with superior NIR sensitivity.

Typically in CMOS image sensors, NIR sensitivity is enhanced by increasing the thickness of the sensor’s epitaxial layer. However, this introduces a corresponding decrease in modulation transfer function (MTF) and limits the effective resolution of the sensor. Gpixel’s new Red Fox technology applies a more surgical approach, modifying the sensor’s sensitive layer to achieve an optimal balance between NIR sensitivity and MTF. 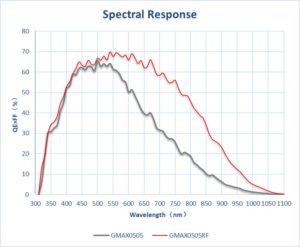 The GMAX0505RF achieves a QE of almost 34% at 850 nm and 14% at 940 nm. In comparison, based on publicly available EMVA test data some competitive image sensors only offer a QE of 20% at 850 nm. This equates to a significant 70% improvement in QE performance.

Electrically compatible with the GMAX0505, the GMAX0505RF can be dropped into existing designs without hardware modifications allow designers to instantly extend their NIR sensitivity. In addition, it is pin and footprint compatible with the other members of Gpixel’s C-Mount family, including the GMAX2505 and the GMAX2509. As the Red Fox technology can be applied to any GMAX product, other GMAX RF products will be released in the near future.

Engineering samples of the GMAX0505RF are available now for evaluation. To learn more and order a sample, please contact us at info@gpixel.com. 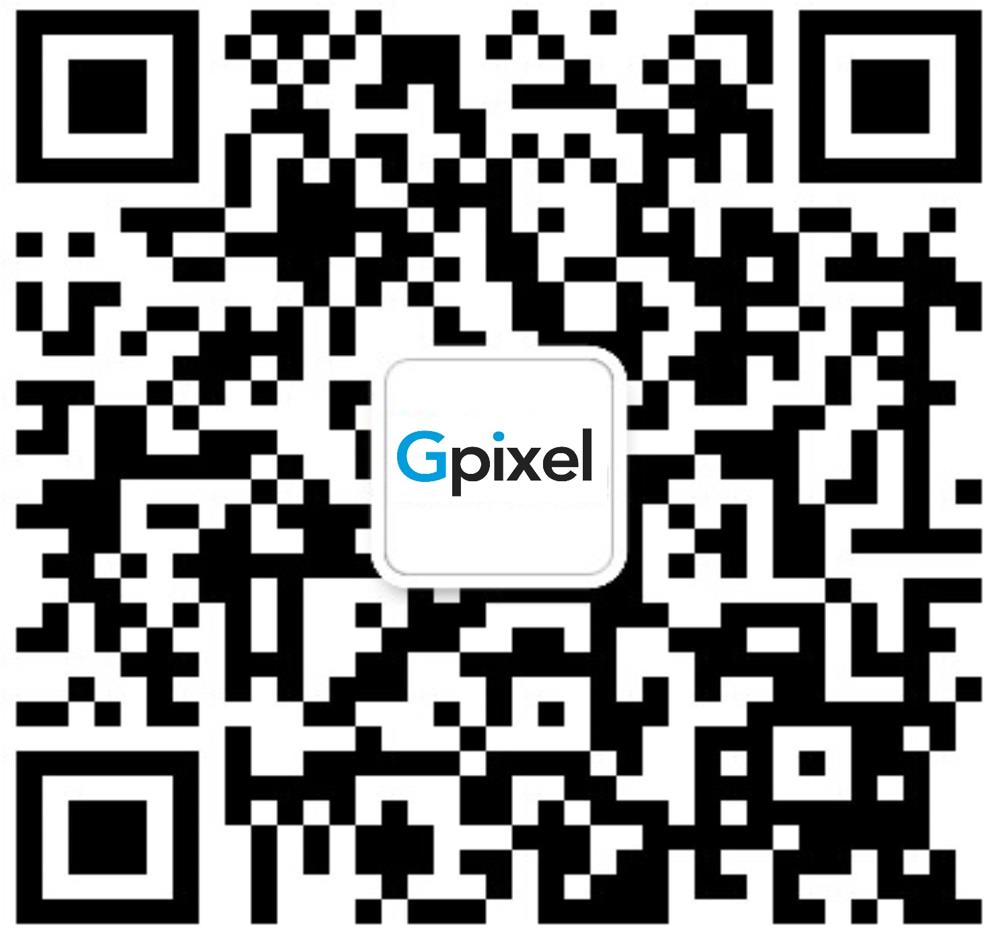